‘I am moved by music, by nature, by silence, by meeting new people.’ Ann says.

Her subtle sense of humour is the hallmark of her work. She aims for the ultimate, for the extreme, but also for simplicity and sobriety.

Ann learned her skill at the Academy of Fine Arts in Dendermonde.

After this course, she perfected her craft by following several masterclasses with ceramists abroad.


But words are never far away, and in 2015 she publishes her poetry in her book ‘HOPE’.  In the meantime, she has a track record of different solo expositions with SEVEN ROOMS, in Antwerp in 2014 and at Gallery DADA in Rotselaar in 2015

Since then, you can enjoy her work permanently in the museum of ceramics in Torhout, and in “Het Letterenhuis” in Antwerp.
Next year she’s coming back to Antwerp,
for her new solo exhibition at SD Worx. 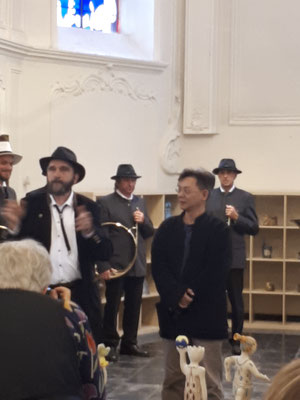 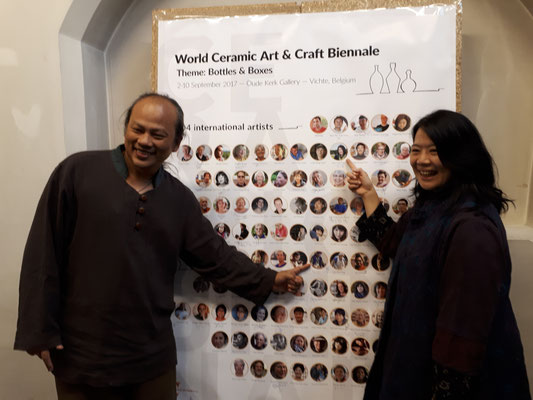 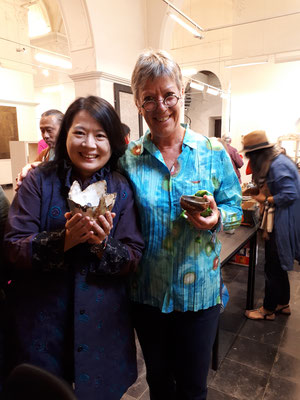